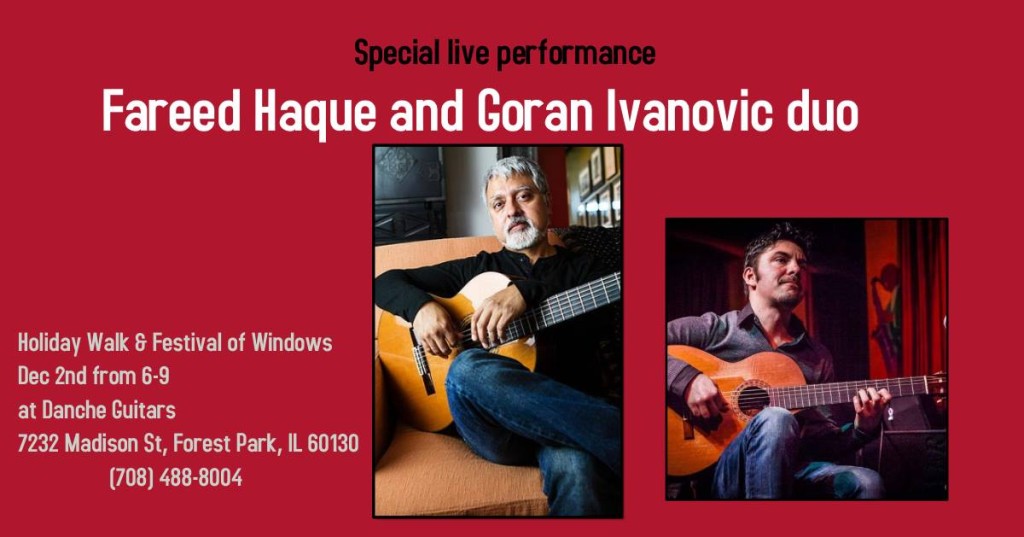 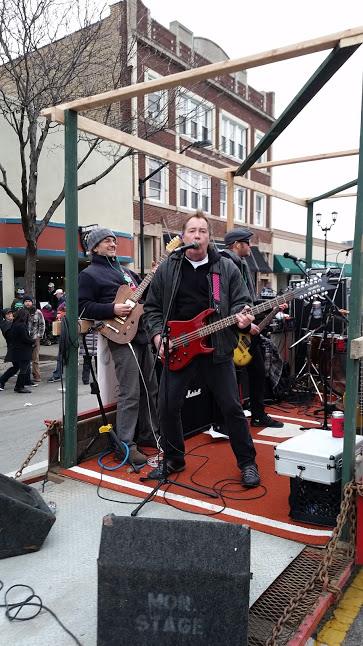 Enjoyed performing at the wonderful Fores Park parade with my friends The Back of the Hand Band !  It was a cold and windy but the warm atmosphere helped for a good time . See you next year !! 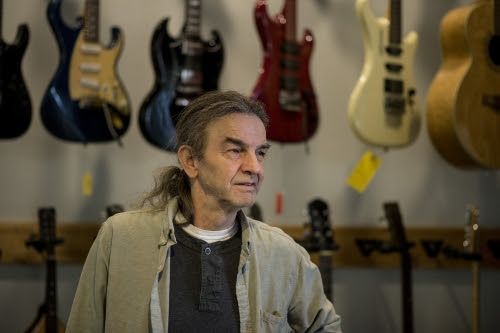 A premier guitar store in Oak Park has moved down the street to Forest Park, and its owner, Danche Ivanovic, said business is booming.

Ivanovic ran his custom store, Danche Guitars, 906 Madison St., for about nine years, but as his business grew he needed a larger shop. After a frustrated effort to relocate in the Oak Park, Ivanovic purchased a building at 7232 Madison St. last year in downtown Forest Park.

He said the foot traffic in the area, compared to the sparsely populated commercial corridor just east in Oak Park, has brought in a lot more customers.

“We have more students, more repairs and more walk-ins,” he said. “The foot traffic is crazy over here.”

Ivanovic said the larger space – roughly 1,850 square feet and about twice the size of his previous storefront – has allowed him to offer more guitar classes as well as to become a certified dealer of Fender guitars.

“Fender insisted we get a bigger space, around 2,000 square feet,” Ivanovic said. “In April of last year, a friend found this place for sale. Fender said, ‘If you get this building, you’re in the game.'”

The shop has been open for about five months, but Ivanovic is holding a grand opening party tonight, Thursday, Jan. 14, from 7 to roughly 11 p.m.

Ivanovic will play at the event along with headliner Mike and Katie Hull Redmond. Ivanovic said his son, Goran Ivanovic, also will perform classical guitar pieces at the party. 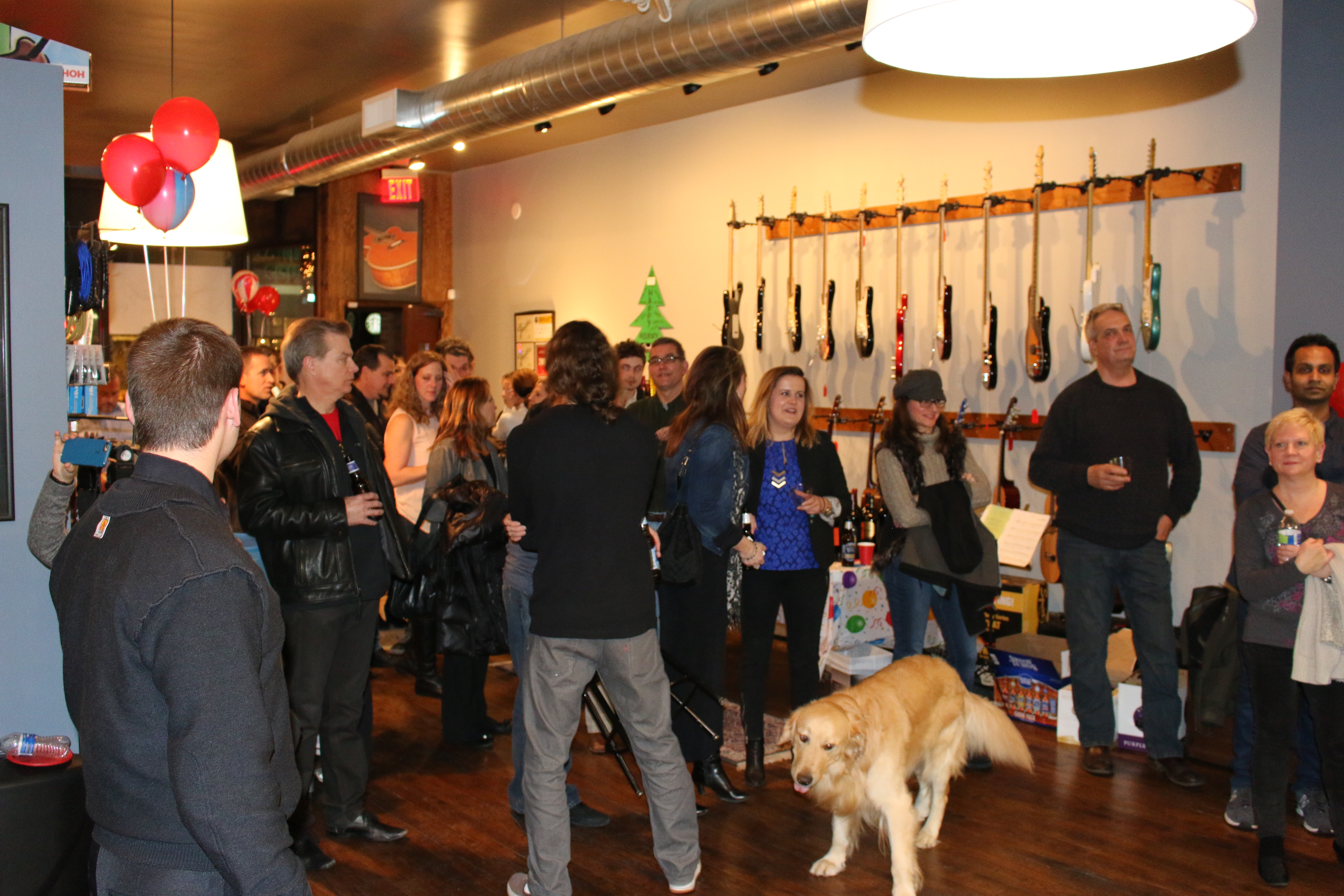 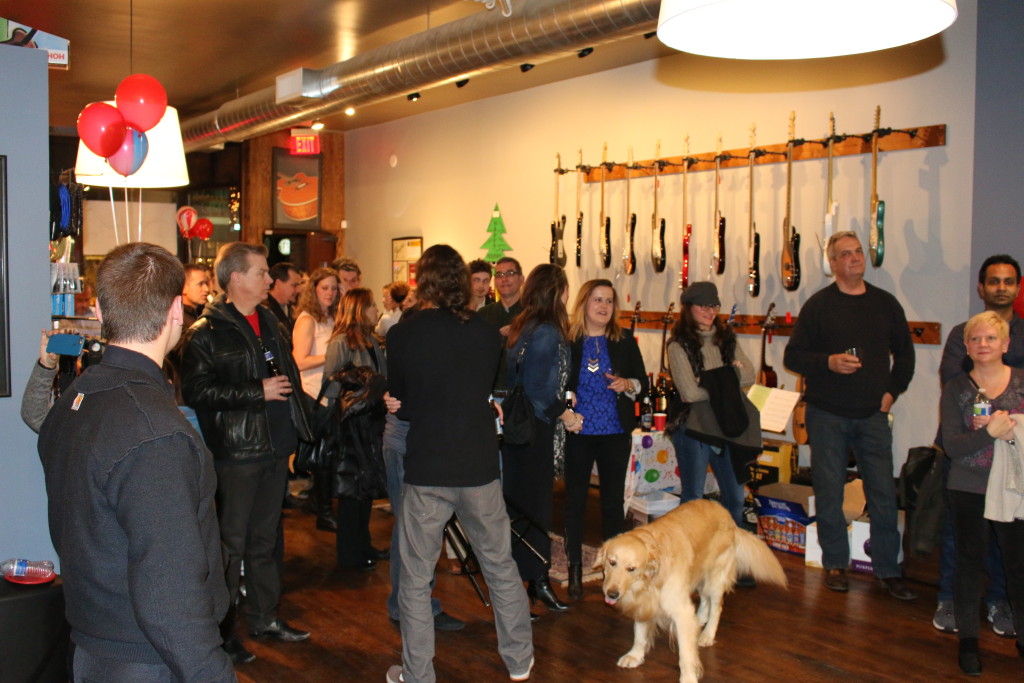 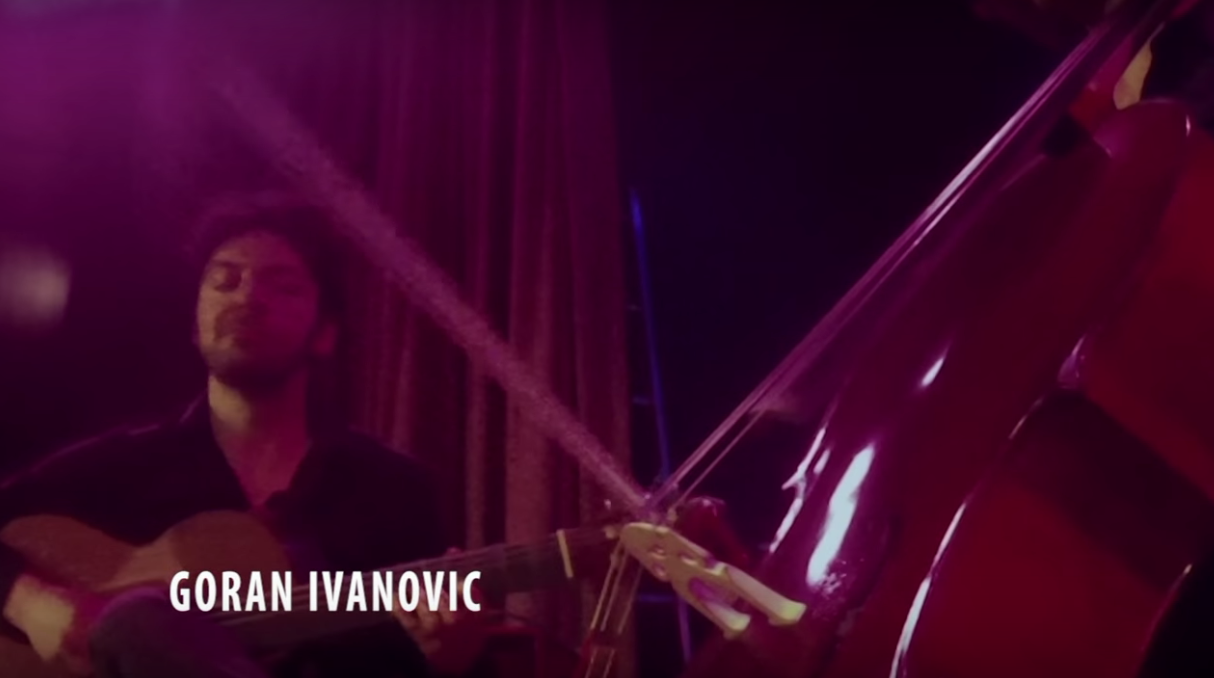 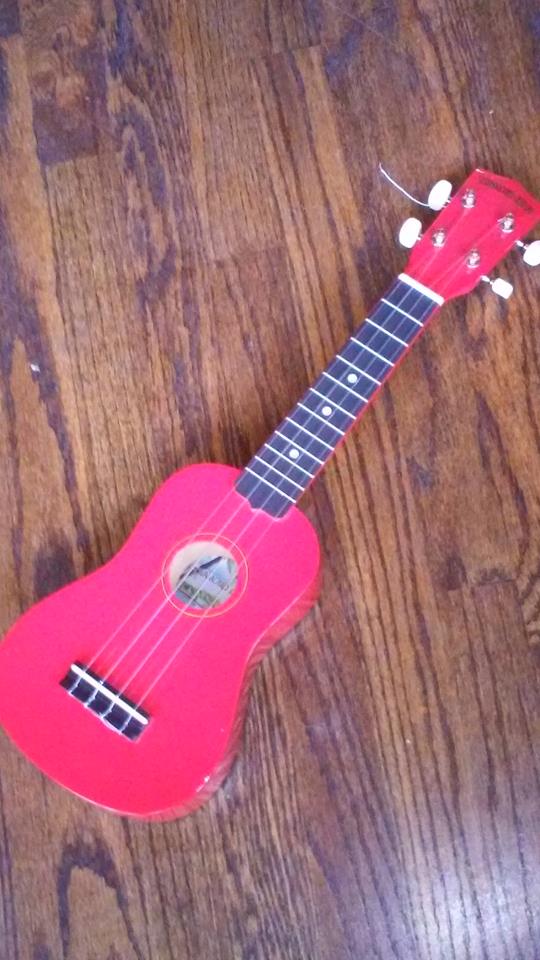 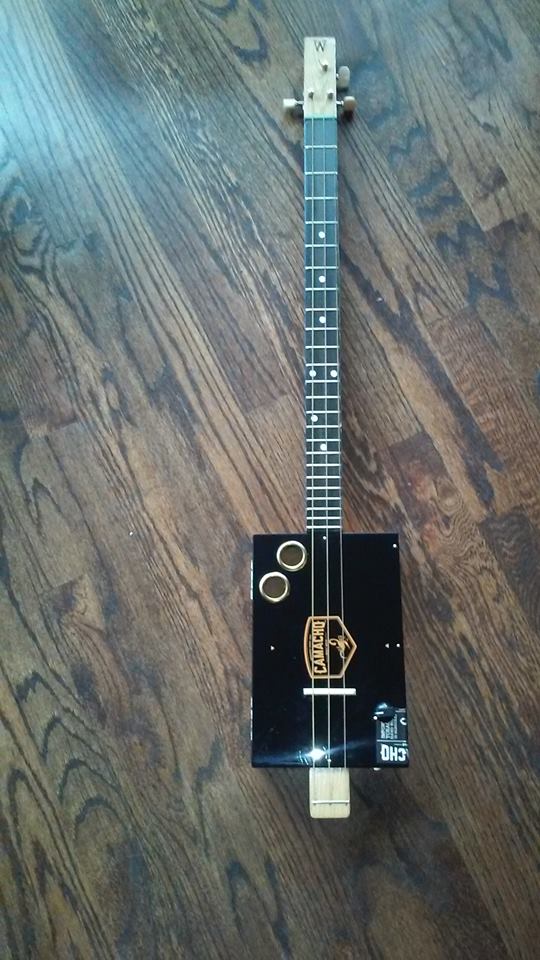 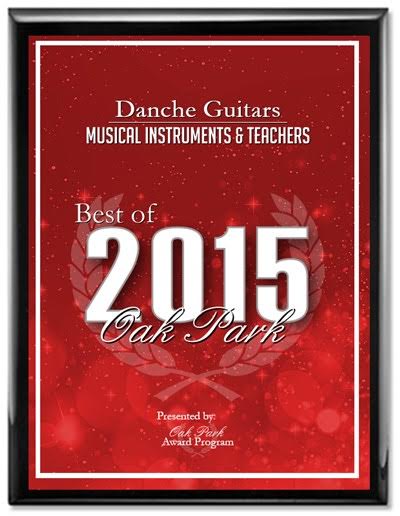 Danche Guitars was voted the best of Oak Park for the year of 2015 in the category of Musical Instruments and Teachers by the Oak Park Awards prior to it’s move to Forest Park. We are honored to have this title and continue to stay dedicated to providing the best services to the Oak Park community and it’s neighboring towns. 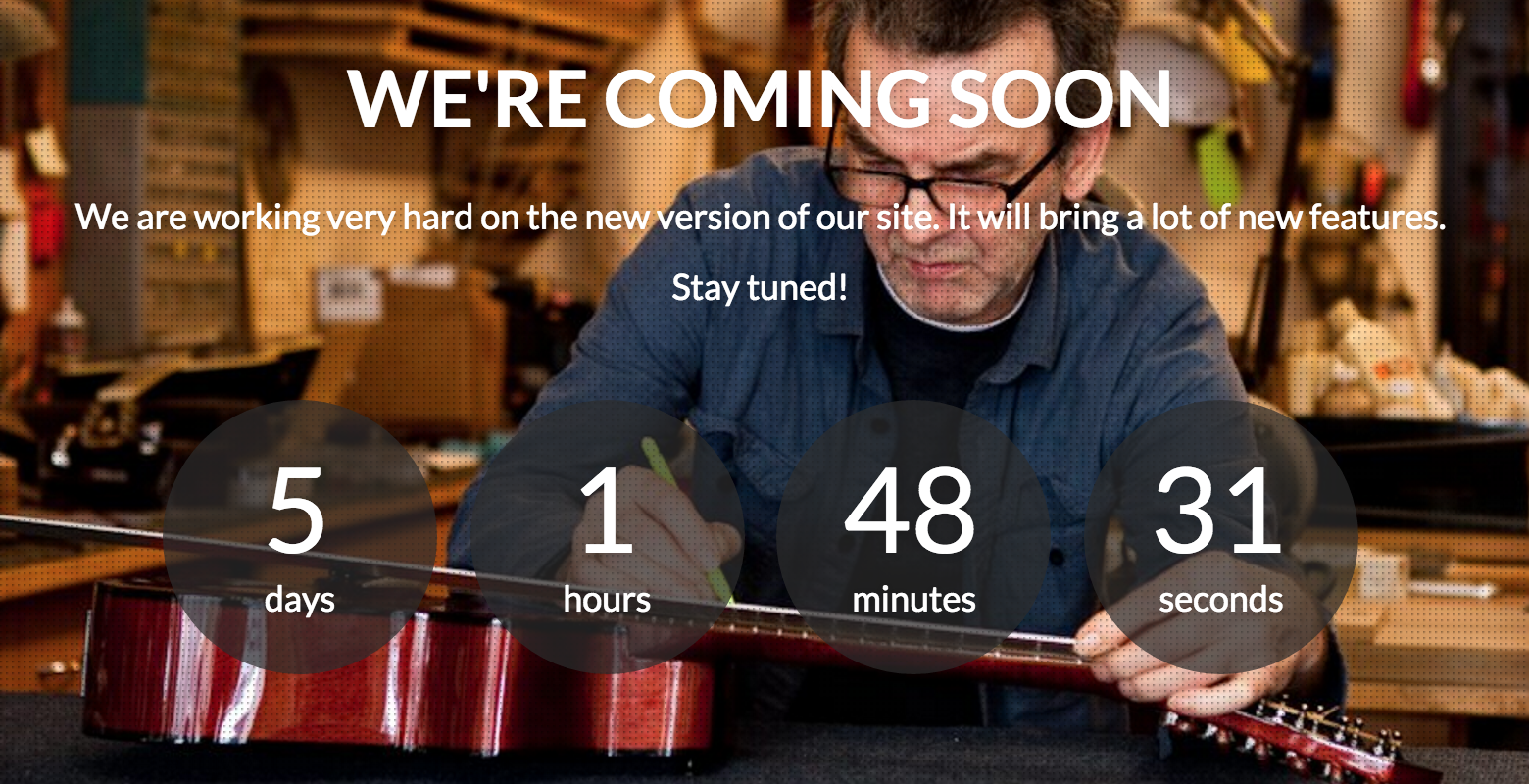 Our goal with this new website is to provide our visitors an easier way to learn about Danche’s Guitars and all the services it has to offer.

Get Social With Us

Build Your Very Own!

Are you interested in learning the skills of the old craftsman and preserve the lost art of Lutherie? If so, in my 6 week course you will go from a block of wood to a finished high quality "solid body" guitar. It will take approximately 8 weeks for an acoustic guitar.
Learn More